How 7 Famous Rappers Picked Their Names 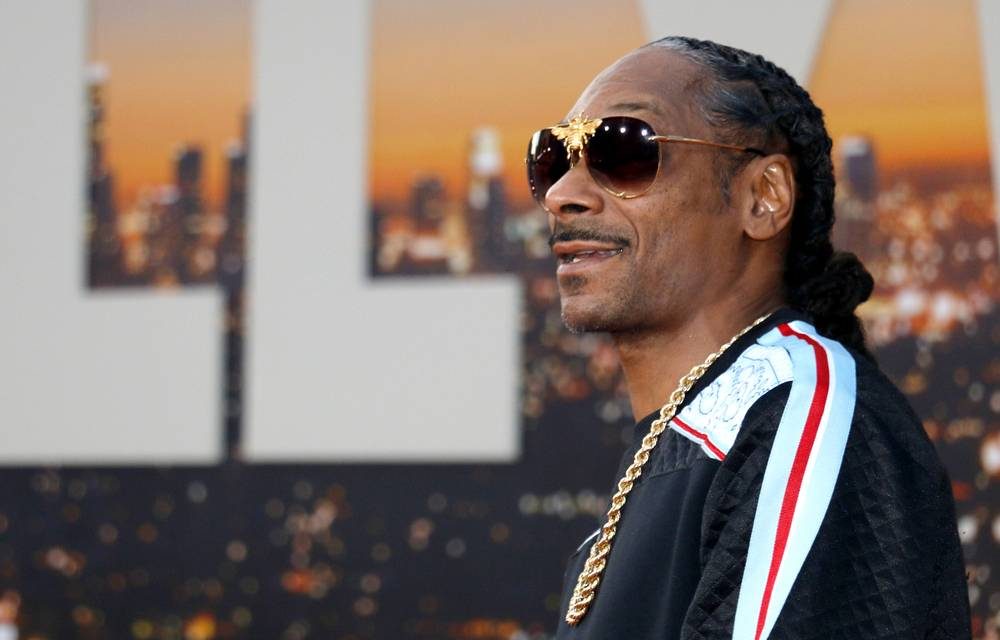 Most rappers have intriguing, interesting and mysterious stage names which makes people wonder what it really means. There are famous rappers who got their stage name inspirations from television shows, films or cartoons; such as Waka Flocka Flame and Snoop Dogg. On the other hand, there are other artists such as Wiz Khalifa and 2Pac who got their names from their families. There are several factors in an artist’s life that are responsible for them choosing a certain stage name, or in some cases it is just a name that they came up with out of the blue.

The moment you hear a rapper’s name, you cannot resist finding out what led to the creation of the particular stage name, or what the name means to the artist, and their listeners.

Here is a list of seven rappers and the most interesting stage names that are now extremely popular and well known across the world:

When we talk about Waka Flocka Flame, we instantly remember some of our most watched and most favorite childhood cartoon characters! The stuffed baby from Fozzie the Muppet Babies, a television cartoon that was loved by everyone, particularly during the 80s. That became Waka Flocka Flame’s inspiration or idea for his stage name as a rapper. Fozzie’s catchphrase had always been “Waka, waka, waka!” and that is exactly from where Waka’s cousin came up with the idea for his stage name. The term “Flame” was, however, suggested and added by Gucci Mane. It is really fun to know that the idea for a stage name can even come from your favourite cartoon or anime show on television!

For Jay-Z, he was basically called “Jazzy” during his teenage and young adulthood days. His idea of “Jay-Z” to be his rap moniker came from his mentor and producer Jaz-O, somebody he really looked up to for inspiration. Interestingly, the name also has a connection to the subway lines of Brooklyn, his hometown. So Jay-Z clearly managed to stick to his roots and his early years with his rap identity.

A lot of rappers often stick to really short stage names, as short as just the initials of their names. This was also the case for Marshall Matthers, aka Eminem, who previously chose his initials, M&M, at the beginning of his career in the music industry. However, he later on changed it to Eminem and we really would not have wanted it any other way! Worked it pretty well for him, didn’t it?

Cordozar Calvin Broadus was called Snoopy by his mother back when he was a young boy. With his Charlie Brown inspiration, he later on added “Doggy Dogg” at the beginning of his career as a rapper through Death Row Records, and now we know him as Snoop Dogg. Who says comic characters can’t be inspirational?

When Curtis Jackson wanted to put an end to the days of drug dealing, he decided to start anew by becoming a rapper. He chose his rap stage name from somebody he had a sort of strong connection with, somebody he felt was very much like him. It was Kelvin “50 Cent” Darnell Martin, the Brooklyn stick up kid. The two, Curtis believes, have had several similarities, and the equal amount of dedication and passion for their work and for their lives. Both of them have also survived numerous times, even after being shot.

Inspired by his uncle’s name that means “knowledge” in the Arabic language, Cameron Jibril Thomaz chose Wisdom instead. He later combined it with Khalifa as his rapper stage name, as suggested by his uncle. Khalifa in Arabic means successor. Wiz Khalifa was his chosen stage name at the age of fifteen years old, and he loved how his friends would call him Wiz because he was good at everything he did.

Born as Lesane Crooks, was the late legendary rapper 2Pac. His mother was a Black Panther activist, named Afeni Shakur, and she decided to rename her son before his first birthday itself. The inspiration of the name, that later on also became his rap stage name, was the eighteenth century Incan revolutionary, Tupac Amaru II. A man who left his mark in the pages of history for having led an uprising of the indigenous peoples against the Spanish colonizers in Peru.

Now that you have heard stories of how these amazing and famous rappers picked their names, or perhaps how somebody else came up with suggestions or ideas for them, hopefully you found the inspiration you need to get your rap career off the ground. 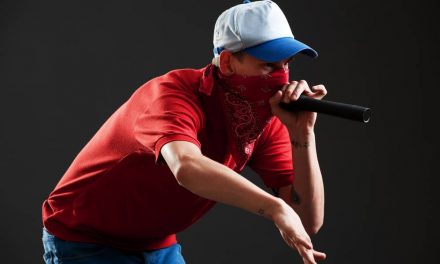 How Do You Pick A Rap Name? 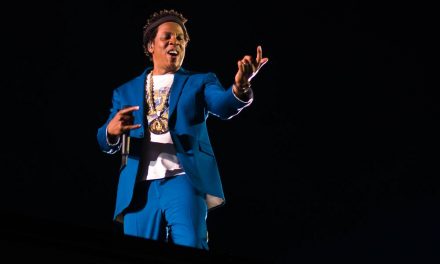 Top 10 Rappers of All Time 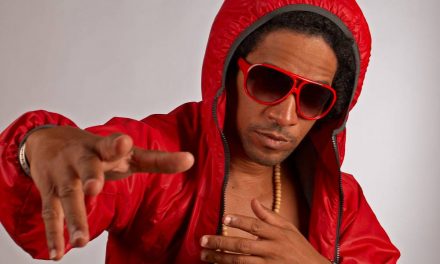 How to Become a Rapper? 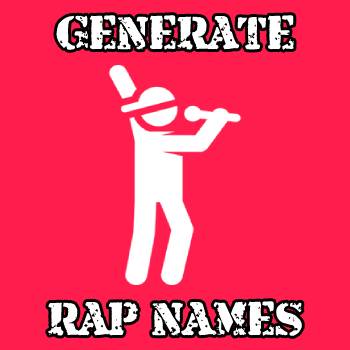